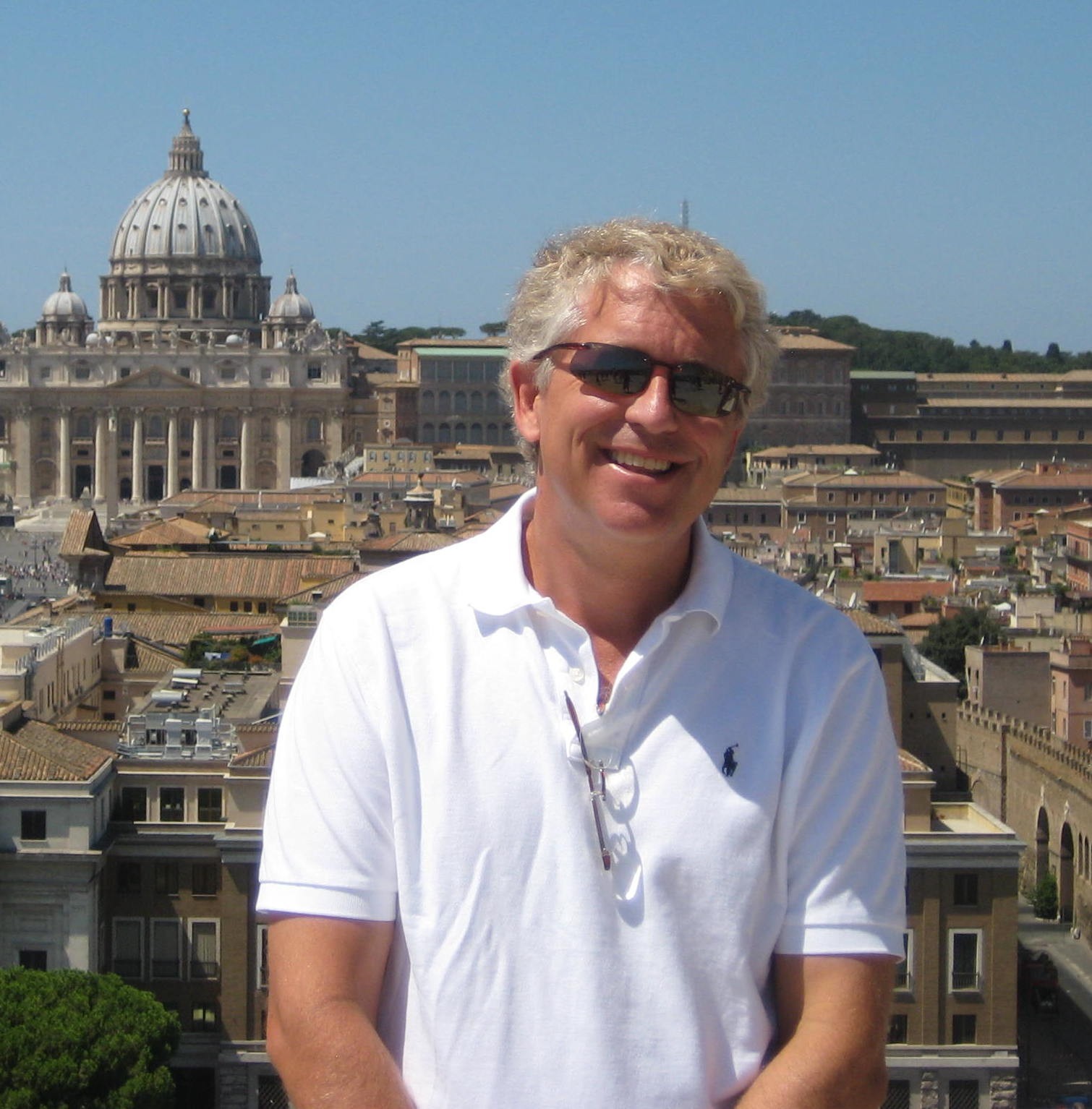 Professor Knox teaches a wide range of courses in Greek and Latin literature, as well as on topics in Roman culture, ancient epic and classical reception, using sources in translation.  His research interests focus primarily on Latin poetry and Greek poetry of the Hellenistic period, and he has published over a hundred articles and reviews on a wide range of subjects within those areas.  His books include Ovid’s Metamorphoses and the Traditions of Augustan Poetry (1986); Ovid, Heroides: Select Epistles (1995);Oxford Readings in Ovid (2006); and A Companion to Ovid (2009).  Most recently he published The Oxford Anthology of Roman Literature (2013) in collaboration with J. C. McKeown, with whom he is also working on a companion anthology of Greek literature.  His other projects include an edition of the Greek and Latin poetry of Angelo Poliziano, forthcoming in the I Tatti Renaissance Library, and a new edition of Ovid’s Metamorphoses for the Loeb Classical Library.  He has served as the Editor ofThe Classical Journal and is a Past President of the Classical Association of the Middle West and South.

He is currently serving as Director of the Baker-Nord Center for the Humanities.